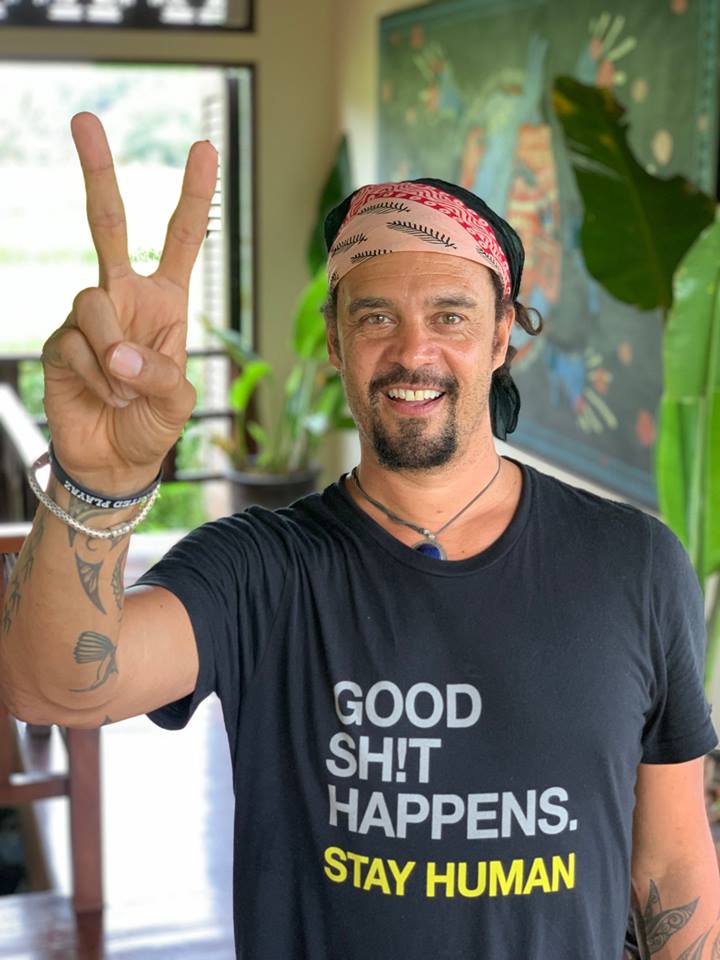 I have spent so much time over the last year with many families who have experienced loss at the hand of gun violence and turned their loss into positive action in the movement to #EndGunViolence for us all. 25 years ago, after James Brady was shot alongside President Ronald Reagan in an assassination attempt in 1981, the #BradyLaw was passed, a bipartisan bill which was the first law to require background checks on gun sales and to date has blocked over 3 million gun sales. Almost to the day, 25 years later #HR8 was passed (which was the first major gun safety bill to pass in the U.S. House or Senate in over two decades) in support of universal background checks. This shows how we can build off a legacy through the power individual stories, grassroots action and the belief that change is possible. The bipartisan support of #HR8 also shows we all benefit when we approach issues from a human perspective, rather than one that is based on party lines.
⠀⠀⠀⠀⠀⠀ ⠀
I am super honored to stand in solidarity with all those in the movement and am more motivated than ever to keep bringing awareness to the power we have when we stand (and act) together from a place of love and healing. Keep your voices up. —The Senate is next. If the Senate passes the bill, hundreds of thousands of lives could be spared from gun violence and more families will experience the peace that everyone deserves.✌?